Enzyme is a kind of active substance produced by organism and a catalyst for various biochemical reactions in the body. The digestion, absorption and utilization of various nutrients must depend on the role of enzymes. Enzymes have the characteristics of specificity, high efficiency and specificity. At present, thousands of enzymes have been found, more than 300 have been produced artificially, and more than 20 have been applied in feed industry. Enzyme preparations are produced by bioengineering methods. Enzyme preparation is a kind of feed additive which is widely used in feed in recent years. Enzyme preparation is an environmental friendly green feed additive because it can effectively improve the utilization rate of feed, save feed raw material resources, and has no adverse effects such as drug residues and drug resistance.

The main types of enzyme feed additives are as follows: Protease. Protease is a kind of hydrolase which can degrade protein peptide chain, mainly including pepsin, trypsin, papain and so on. 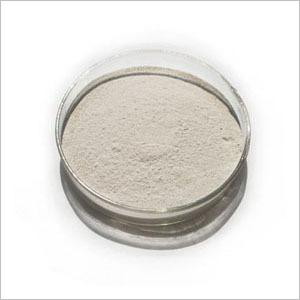 β- glucanase.β- glucan widely exists in a variety of plant raw materials with high viscosity, which is an important antioxidant factor affecting the transmission and absorption of nutrient molecules.β- glucanase can hydrolyze dextran and other macromolecules, reduce the viscosity of substances in the digestive tract, and promote the absorption of nutrients.β- glucanase is an important and widely used enzyme in enzyme feed additives. Pectinase. Pectin is an antinutritional factor in plant materials, which affects the utilization rate of feed. Pectinase can effectively destroy pectin and promote the digestion and absorption of nutrients. Pectinase is also a common feed enzyme preparation.