As for the current problems caused by the decline of milk yield, foot and toe disease, poor body condition and high elimination rate caused by summer, many dairy farmers only rely on increasing nutrition to promote their recovery in autumn and winter, but they have invested a lot of human costs, material and financial resources, but the desired results are not achieved. This paper will startwith the mechanism of cow heat stress and the pathogenesis of a series of related clinical diseases, help dairy cows to repair the condition, grasp the autumn fat, and increase production and efficiency for the pasture. 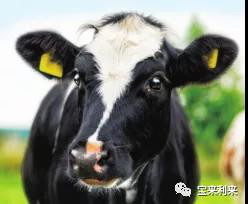 Heat stress refers to the sum of nonspecific immune responses of dairy cows toahigh-temperature environment, that is, the excessive-high temperature stimulation beyond its thermoregulation ability will lead to metabolic disorder, production performance decline, immunity weakening, milk composition change and other changes. If the cow encountersahigh humidity environment again, the stress effect will be superimposed, which will cause more serious harm to dairy cows.

In summer, the temperature is too high, and a largenumber of acid gases such as CO₂are discharged, which leads to respiratory alkalosis. A large amount of drinking water and the excretion of sodium bicarbonate in urine increase. At the same time, salivation is aggravated (saliva is weakly alkaline), resulting ina decrease of rumen pH and metabolic acidosis.

②Foot and toe disease and phlebitis

For dairy cows, lying down is an important measure of cow comfort, which accounts for about 1 / 2 of the time per day (Metz 1985). In the study of cow behavior, Jennifer M. Chen of the University of California defined the lying behavior of cows as the lateral contact with the ground or bed. The change of lying down behavior of dairy cows is widely used as an indicator of animal welfare. The time and frequency of lying down can be used as behavioral indicators to evaluate cow comfort (Haley et al. 2000), and haveadirect correlation with cow health, especially the incidence of lameness (Robinson et al. 2003). Subclinical phlebitis, the formation of gradual foot ulcer, no obvious symptoms, but the onset period is long, especially in July and August, no obvious symptoms, concentrated outbreak in October and November, mainly due to rumen acidosis, a large number of Gram-negative bacteria in the rumen die, will release endotoxin, endotoxins activate histamine in the body, through blood flow to the hoof, histamine changes vascular permeability It takes about 3-4 months to causeaninflammatory reaction and bleeding point, from melanin deposition of hoof to bleeding point and ulcer formation. 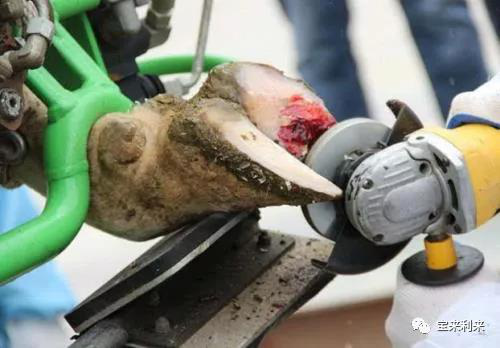 It's getting cold, chicken breeder, you should do this